“The most obvious, important realities are often the ones that are hardest to see and talk about,” said by the renowned author David Foster Wallace in his commencement address to the graduates of Kenyon College. This speech was later published as a book titled, “This is Water.” 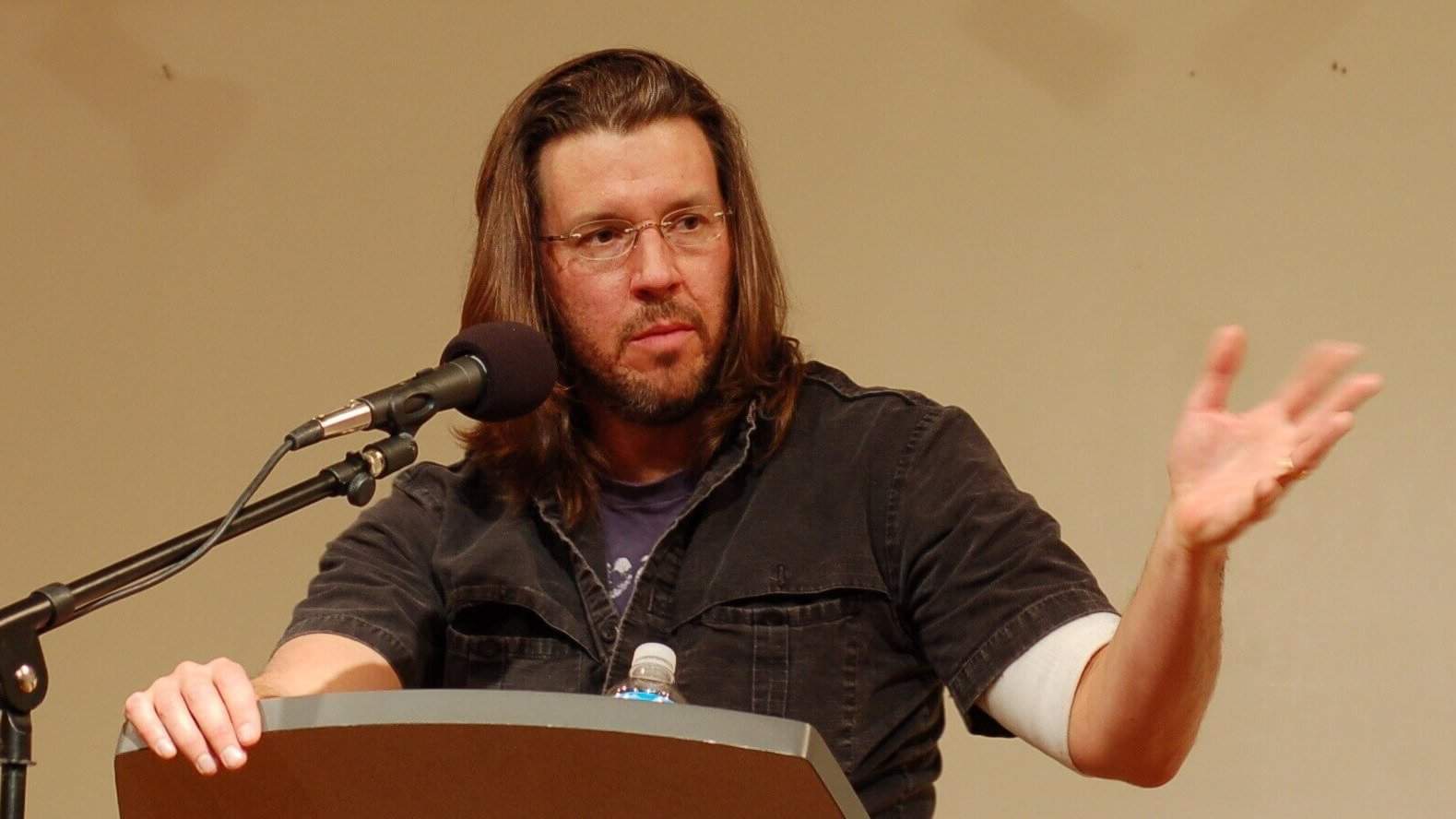 (This image is not the Commencement Address. Photo by Steve Rhodes)

In his speech, he talks about compassion, respect, discipline, self-control, meaning of life, and self-awareness.

I’ve listened to the audio many times, even downloaded a text copy.  If you have time, listen to the speech (you can also read the book) to remind you the importance of self-awareness.

It’s totally fine if you don’t want to read the rest of the post. Go on, read the text copy or listen to the audio. But if you’re curious what you can learn from the speech, below are some of the life-changing lessons I’ve learned.

It’s interesting how a short speech reframed my perspective on life. Here are the excerpts [emphasis mine]:

“The most obvious, important realities are often the ones that are hardest to see and talk about.”

“Of course, this is just a banal platitude, but the fact is that in the day-to-day trenches of adult existence, banal platitudes can have a life or death importance.”

“We also never end up talking about just where these individual templates and beliefs come from.”

“Religious dogmatists’ problem is exactly the same as the story’s unbeliever: blind certainty, a close-mindedness that amounts to an imprisonment so total that the prisoner doesn’t even know he’s locked up.”

“This is one part of what teaching me how to think is really supposed to mean. To be just a little less arrogant. To have just a little critical awareness about myself and my certainties. Because a huge percentage of the stuff that I tend to be automatically certain of is, it turns out, totally wrong and deluded.”

“We rarely think about this sort of natural, basic self-centeredness because it’s so socially repulsive. But it’s pretty much the same for all of us. It is our default setting, hard-wired into our boards at birth.”

“People who can adjust their natural default setting this way are often described as being “well-adjusted”, which I suggest to you is not an accidental term.”

“It is extremely difficult to stay alert and attentive, instead of getting hypnotized by the constant monologue inside your own head.”

“Learning how to think really means learning how to exercise some control over how and what you think. It means being conscious and aware enough to choose what you pay attention to and to choose how you construct meaning from experience. Because if you cannot exercise this kind of choice in adult life, you will be totally hosed.”

“Worship power, you will end up feeling weak and afraid, and you will need ever more power over others to numb you to your own fear. Worship your intellect, being seen as smart, you will end up feeling stupid, a fraud, always on the verge of being found out. But the insidious thing about these forms of worship is not that they’re evil or sinful, it’s that they’re unconscious. They are default settings.”

“The so-called real world will not discourage you from operating on your default settings, because the so-called real world of men and money and power hums merrily along in a pool of fear and anger and frustration and craving and worship of self. Our own present culture has harnessed these forces in ways that have yielded extraordinary wealth and comfort and personal freedom. The freedom all to be lords of our tiny skull-sized kingdoms, alone at the center of all creation.”

“The really important kind of freedom involves attention and awareness and discipline, and being able truly to care about other people and to sacrifice for them over and over in myriad petty, unsexy ways every day. That is real freedom. That is being educated, and understanding how to think. The alternative is unconsciousness, the default setting, the rat race, the constant gnawing sense of having had, and lost, some infinite thing.”

“The capital-T Truth is about life BEFORE death. It is about the real value of a real education, which has almost nothing to do with knowledge, and everything to do with simple awareness; awareness of what is so real and essential, so hidden in plain sight all around us, all the time, that we have to keep reminding ourselves over and over: “This is water.”

Ask yourself: “What’s happening inside me? Why do I get angry easily? Why can’t I understand others? Why am I self-centered? Is this the person I really want to be?”