Yesterday, my bicycle was stolen.

Maybe the intruder stole it last night or at dawn.

Either way, it was unbelievable. We have two dogs. They could have alarmed us. And our landlady — she lives upstairs — assured there wasn’t any burglar cases in her premises throughout her life.

Ah, so we were the first victims.

I called my police friend and he advised me to report to the nearest police station. Identify the suspect. Police blotter.

But then, something unexpected happened at the police station.

When I inquired whether it’s legal to just seize my bicycle in case I see it parking on the street — after all, it’s my bike. I am the true owner. I have the right. Why not? — the policeman smirked.

He looked me in the eyes and said that it’s always better to confront the current owner of the bike. He reminded me that I could be wrong. Because it could just be a replica of my bike.

I almost protested. But damn, he was right. Absolutely.

After a few questions from my wife and housemates, I accidentally connected the dots.

I left it at the store where I bought rice yesterday. I was such in a hurry I was trying to call someone (because I have an appointment), I walked back home I forgot about the bike.

Good thing, the storekeeper kept it and waited for the right owner to claim.

I was grateful. At the same time, embarrassed. I couldn’t believe it. How could I forget my bike? 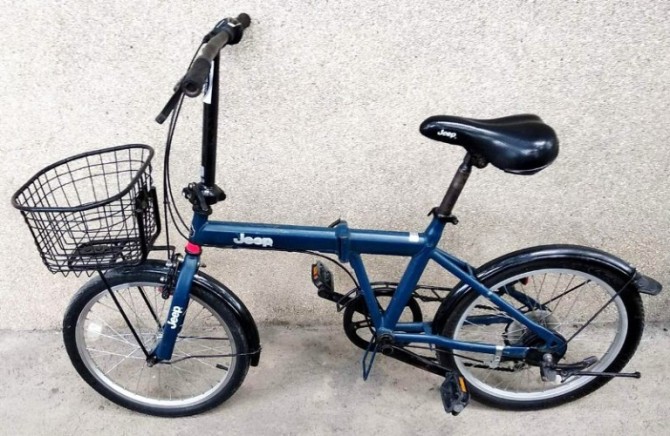 (Behold, the greatest bike of all time)

What are some embarrassing mistakes you did lately?

I would love to hear and learn from them, too.

Shoot me an email.