They lost the key of their trolley case. My younger sisters were worried. But I wanted to comfort them, so I said father can find a way to unlock the case without the key. They were relieved. Then they bid goodbye. Thanks for spending time with me, ladies.

After escorting my sisters to the bus terminal, I headed to a convenience store, bought a chocolate drink, sat at the table and read. 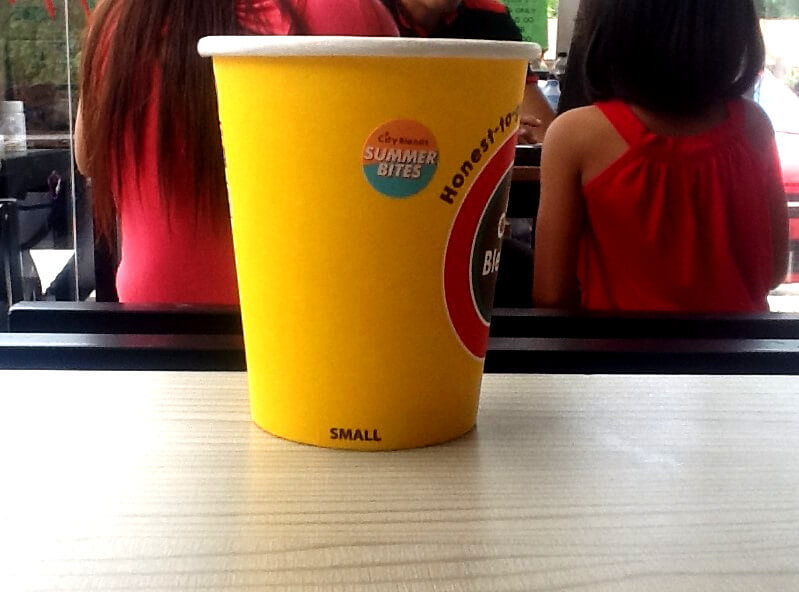 A young lady joined me and ate her breakfast. She said she’s currently reviewing for psychometrician board exam. We talked about the difference between a psychologist and psychometrician. I learned a thing from her. She then left with her colleagues.

A few minutes later, a mother and son sat across the table (now I have new companions). They discussed family matters — what were they talking about? I couldn’t help but eavesdropped. Just like other families, they too have worries. They left without a word.

A 50’ish man then sat, and mumbled that the Golden State Warriors was almost winning against the Cleveland Cavaliers. He smiled. I smiled — as if I’m an NBA fan. But I don’t watch NBA. I don’t know what’s happening. He then bid goodbye after receiving a call from his wife. Maybe his wife already missed him.

The man in the next table was selling a product to a woman whom was constantly interrupted by a young girl licking a chocolate ice cream (maybe her daughter). Again I couldn’t help but eavesdropped. But I couldn’t understand what they’re saying. A few minutes later, they took a groufie!

The Convenience Store and People

Minutes passed and the store was packed with people. They came, bought something, then left. Others stayed. 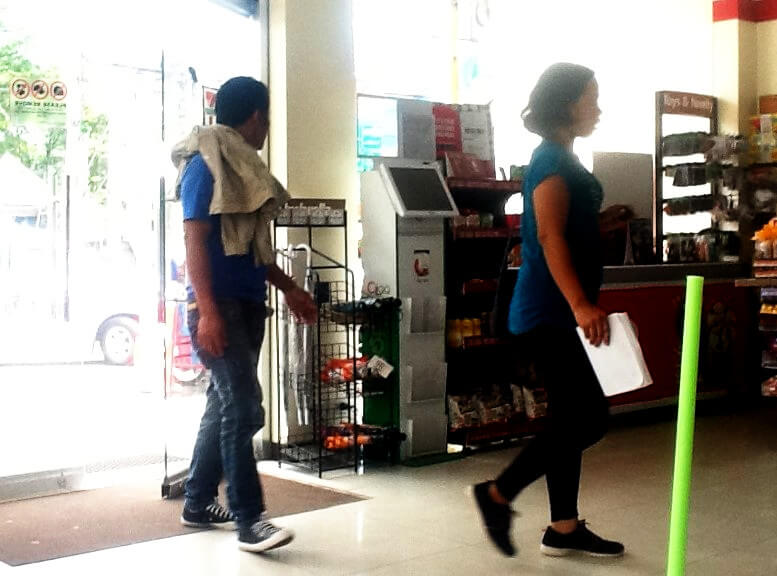 The lovely cashier got busier and busier. I admire her enthusiasm.

The customers fell in line, waiting for their turn to pay. I wonder what they’re thinking.

Across the street, I saw a man facing the wall, urinating. Ah, urinating in public? That’s funny, I can relate.

Outside the store, there’s this peanut vendor. And it’s funny too that I didn’t notice her until I began to intentionally observe.

All of these took place in 3 hours.

The world is a live show. Everything happens in real-time. And everyone’s dealing with their own shit.

But we rarely notice because most of us live in our heads.

Sometimes it’s important to be fully present and observe what’s happening around in order to see a new perspective.

The randomness is what makes life beautiful.

Yes life is beautiful — only if we choose to see it that way.

It’s time to go now. Lots of work to do.