Alan Watts was an influential philosopher who gave lectures at universities across the United States. We’re lucky most of these lectures can be found on YouTube — one of these is “The Story of the Chinese Farmer,” which is my favorite.

I read somewhere it’s originally a Chinese fable. But I think it doesn’t really matter whether or not Alan Watts composed it. It’s the message that matters. 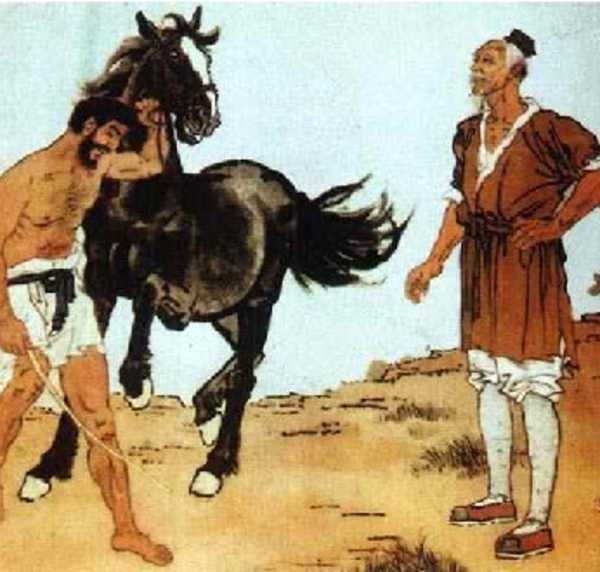 The Story of the Chinese Farmer

Once upon a time there was a Chinese farmer whose horse ran away. That evening, all of his neighbors came around to commiserate. They said, “We are so sorry to hear your horse has run away. This is most unfortunate.” The farmer said, “Maybe.” The next day the horse came back bringing seven wild horses with it, and in the evening everybody came back and said, “Oh, isn’t that lucky. What a great turn of events. You now have eight horses!” The farmer again said, “Maybe.”

The following day his son tried to break one of the horses, and while riding it, he was thrown and broke his leg. The neighbors then said, “Oh dear, that’s too bad,” and the farmer responded, “Maybe.” The next day the conscription officers came around to conscript people into the army, and they rejected his son because he had a broken leg. Again all the neighbors came around and said, “Isn’t that great!” Again, he said, “Maybe.”

Often we label our experience as “bad” if we hate it. And “good” if we like it. But the bad cannot exist without the good, and vice versa.

Whatever happens in our life, we’ll never know the consequences it may bring in the future.

PS: Make this a reminder. Read this when you’re in a bad situation (or even good situation).

Will this make us a better person? Maybe.