I bought 2 identical padlocks for our two rooms. 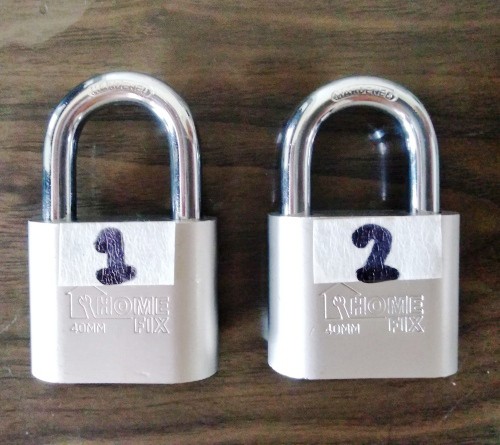 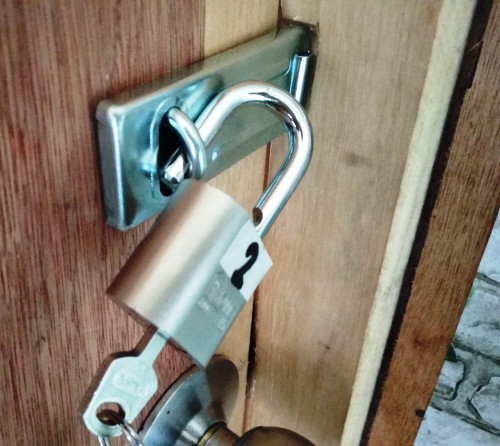 On the other hand, Padlock 1 fit well. The staple was big enough. 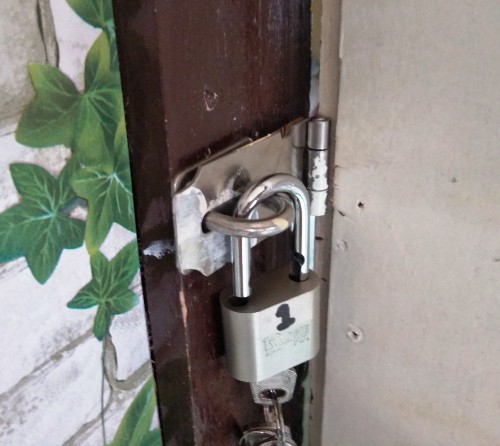 I didn’t want to wallow in frustration, right then, I decided to buy a bigger hasp and staple for Padlock 2.

After all, security is everything.

But something surprising happened. While reinspecting the padlocks, I realized that Padlock 1 was… a little bit thinner than Padlock 2?

My wife argued it’s the same. But I could see there’s a little difference in the size of their loops.

I could be wrong. Here, look closer:

(Inspect the loop of Padlock 1. Isn’t it thinner?)

As foolish as I was, I swapped the padlocks. Ha!

It still didn’t work though. 🙁

But I didn’t give up. I still believed Padlock 1 was thinner. I wanted to prove it. Who cares.

So I kept trying. I pushed harder and harder, until… wait, it worked?

How was that possible? 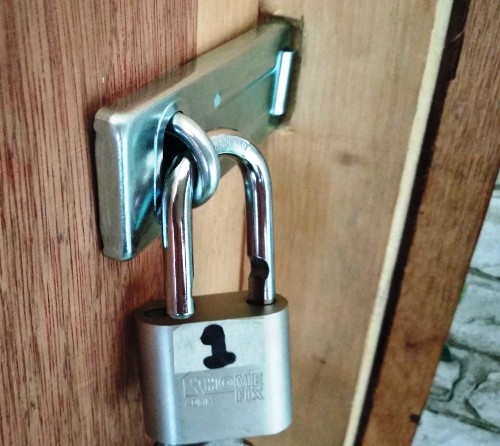 My wife, on the other hand, laughed at how foolish I was. She knew that the 2 padlocks were identical. Same price. Same brand. Same size (40mm).

She believed it’s just the force that differs.

Maybe she’s right. Maybe it’s not about the size — but the force I exerted to push through.

So I tried Padlock 2 again. This time, with more force.

And yes, it worked. 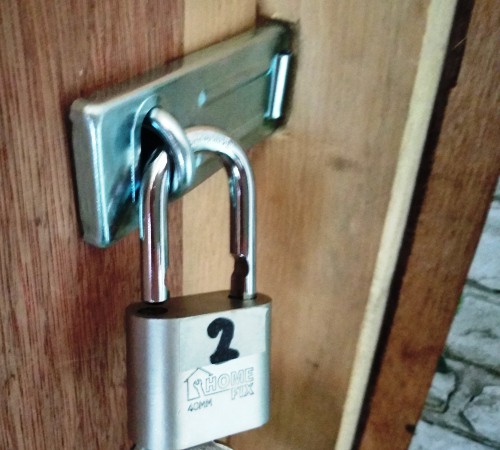 Call me a fool, now.

Failing in our first attempts doesn’t guarantee success in our next attempts unless we change our underlying beliefs.

Remember that I’ve decided to buy a new set of hasp & staple? I wanted a solution. I wanted to end the problem and move on. And I thought that was the only way.

As I reinspected the padlocks out of curiosity, I noticed one thing that changed my belief. Heck. I could be wrong but I believe there was. And that made a huge difference.

I was excited to try again, but with a new belief.

If you’re wondering why you haven’t achieved your goal despite the time and energy you’ve exerted, maybe you haven’t changed your underlying belief about it.

When you change your belief, your actions will change as well. You’ll try a different approach. You’ll see the problem from a different angle. And hopefully, you’ll find a new solution.

“We cannot solve our problems with the same thinking we used when we created them.”