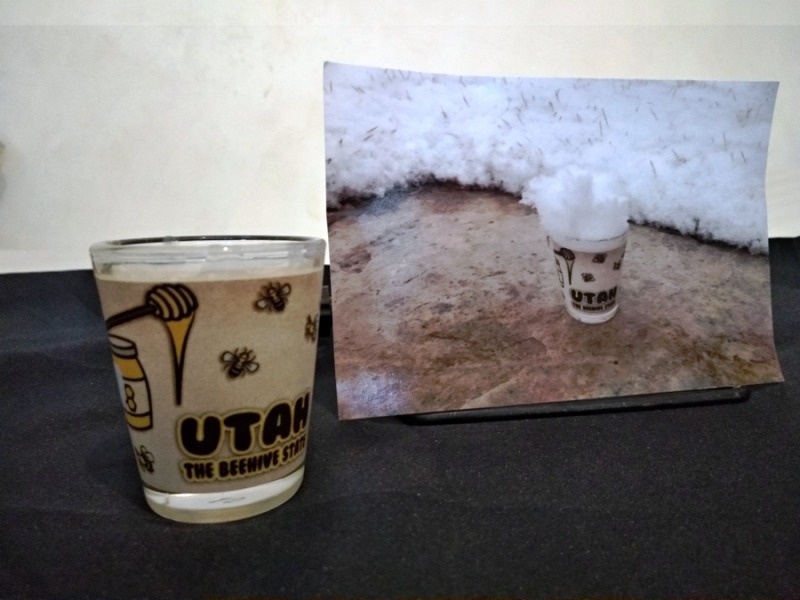 Bits of snowpack were shoveled into a shot glass — 9 shot glasses each sealed with wax, transported from Utah to Palawan, Philippines.

So what’s with the snow in a shot glass?

Legend says it will bring luck (and fortune) to its keeper. But to uphold its magical powers, it must be kept a secret.

Please don’t tell anyone I have revealed the secret. 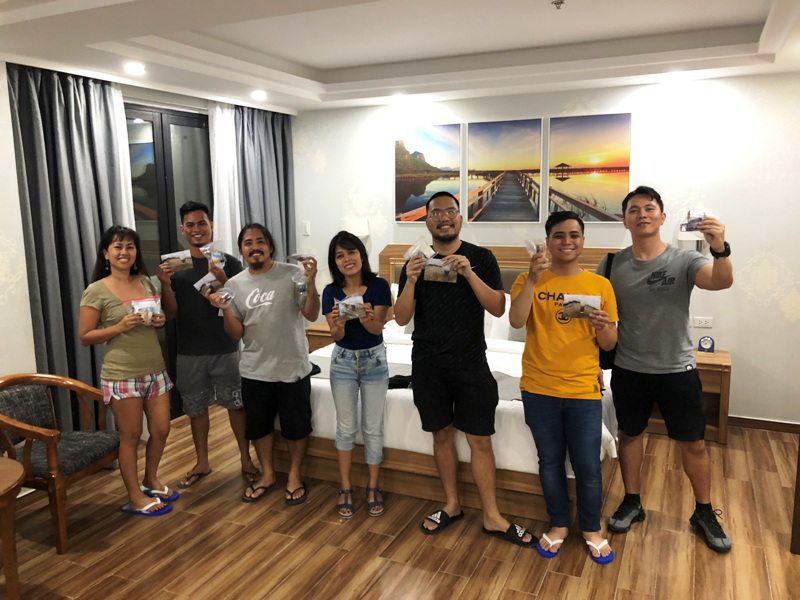 (during our second company trip)

It was Damon Burton who made this world record feat.

Maybe he thought that shoveling snow and putting it inside a shot glass is way cooler than making a snowman or snowball or snow fort; or doing a snow angel just like Shrek did on the mud? I think it’s fun.

Or maybe he thought his team — never seen snow in their entire life — is eager to see and touch it. I mean, uhm, me?

A reminder to myself (and you):

If you think it’s impossible, think again. Maybe it’s not. Maybe there’s a way and nobody has yet to try it.

How about collecting some sunshine for the people in Antarctica?